Virtual reality is more than video and Xbox games, its used are over differents domains especially in design.( if you want to know more read What do you need to know about virtual reality?

What’s augmented reality and what’s the difference between augmented and virual reality?

The lifecycle engineering phases are as follow( read more about product lifecycle):

The picture bellow show how both VR and AR are used during theses phases:

Three essential basics are the following

Both of AR and VR are used in differents area, from engineering point of view ,its used areas including:

Main steps for the creation of VR application

The main steps are:

VR application as an effective tool in work stand design with
visualization and variant support
• Applications with simulation of motions, actions and working cycles of
the appliances
• Experiments and simulations of workplaces service, analyses of
designed workplace ergonomics before making the real prototype

Communication between the user and the VR system

The communication is established by several means , here’s an example: 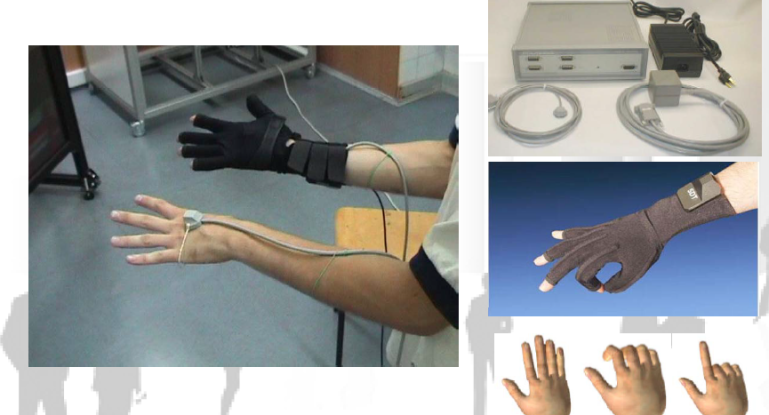 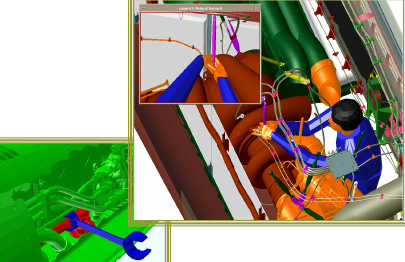